During the summer of 2017, Ilyes Griyeb and Mohamed Sqalli cowrote this article questioning the opportunity gaps between Arab and Western artists. In it we highlight the economic, political and cultural factors leading to this asymmetry, as well as condemn how easily some Western artists take advantage of their head start to popularize aesthetics that belong to Arab cultures or artists.
The article has had quite a success, especially in creative and media circles, and was published in several languages throughout several countries. It opened our eyes on the fact that culture is a market where competition is imperfect. Western cultural industries are so powerful that Arab artists can only exist in Europe thanks to public or non-governmental bodies. In short the global market in culture is a field where exchanges are mostly unilateral.
That is how we got the idea for NAAR, a platform which main goal is to advise, produce and promote projects carried out with artists who struggle to make their voices heard in Western countries. NAAR does not value one culture over another. We are only seeking to correct the harmful consequences of this unfair game. Our ideal is postcultural. That is why we will offer interviews of artists from all over the world on this site. We invite you to join us and discover our first projects very soon.
NAAR Team. 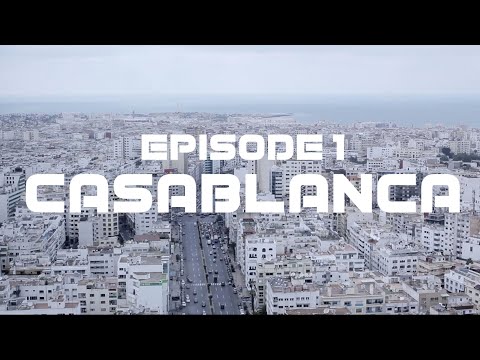 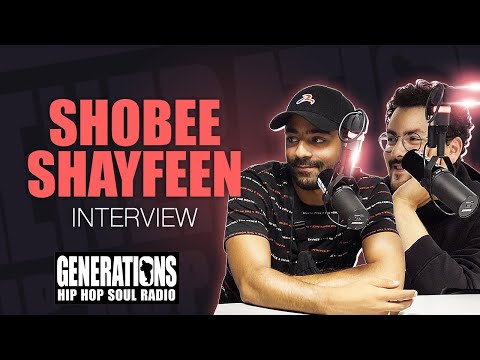 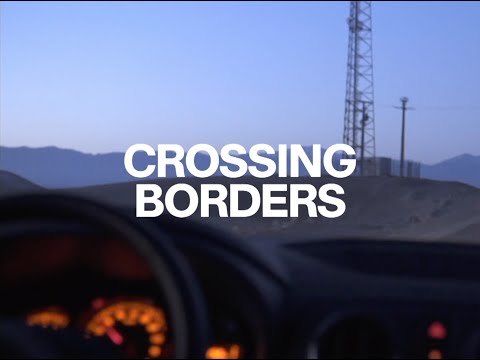 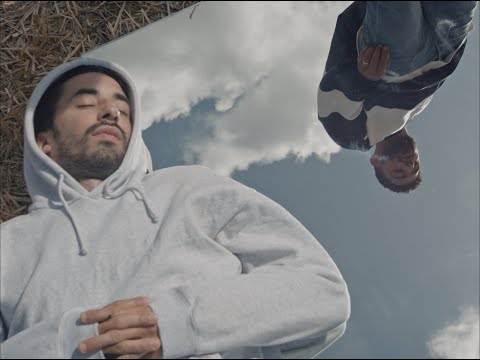